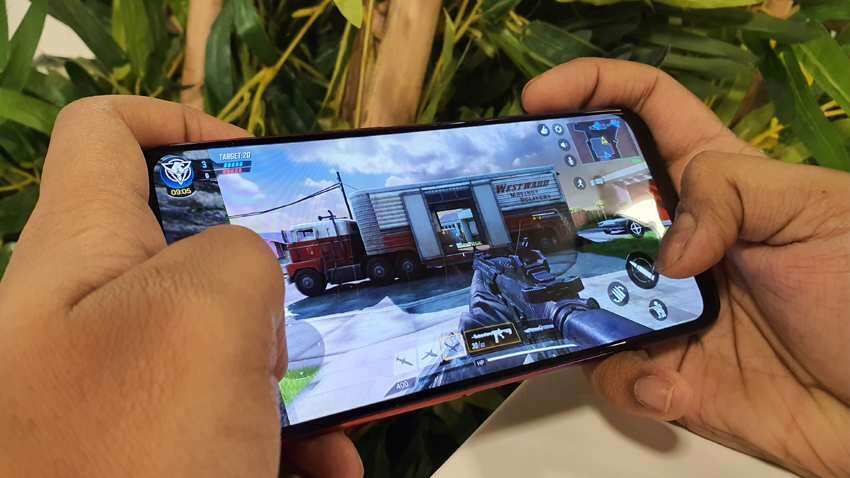 There has been a rapid rise of gamers on iPhones all around the world. The iPhone’s powerful advanced graphics and sounds with long battery life have been among the best choices for high-end phone gaming worldwide. It has always provided an edge on superior image projection, better storage quality, and high-speed processors like the A15 chip from the iPhone 13.

Not to mention the launching of the Apple Arcade Exclusive, which entitles a dedicated gamer to a wide array of premium games on their Mobile Apple Operating System. However, with many choices on the internet, it is hard to narrow down where to get started, especially if you are a newbie in the world of gaming.

So here are some games you can never go wrong about playing on your TELUS iPhone.

PUBG, the acronym for Players Unknown Battleground, was first released on iOS last 2018, and its mobile version is one of the most played videos of all time. Each game starts with the players parachuting onto one of the locations on the map. The players determine the most strategic time to eject from the aircraft.

As they land at the location, they need to look for weapons, vehicles, and other equipment which they can use to gain an advantage over the enemy. In time the safe zone shrinks, making encounters critical, thus allowing a winner to emerge. Depending on the player’s preference, it can be played in the first-person or third-person perspective.

Having 270 million downloads in just a year made this game one of the largest mobile game launches in the history of the gaming world. It is a first-person shooter game that Activision published on October 1, 2019. Since then, it has generated almost $480 million in credit for its 270 million downloads per year.

Developed by TiMi Group, this is a multiplayer game platform where you can join with friends and play with teams. This game has two modes: Zombies and Multiplayer. It features engaging characters, weapons, and armouries, making the match more exciting and interesting. Also, Killhouse and Hijacked are the popular locations players should expect to enjoy.

As one of the franchises of COD, the attempt to transfer this game from gaming consoles and PC to small screens has been successful. Offering a bunch of weapons, locations, and creative visuals made this one of the favourites of players all around the world.

This real-time strategy game was soft-launched on iOS on January 4, 2016, in eight countries. It has gained prominence and launched a dozen tournaments worldwide and has now become an internationally acclaimed electronic sport. The game centers on collecting and upgrading cards that feature Clash of Clans troops and knocking down kings to defend your tower.

This well-known multiplayer game that plays exceptionally with iPhone devices was developed by Supercells and has generated the highest spending players for a couple of years.

It is an online action-adventure RPG-generated game that supports single and multiplayer modes. Allows you to survive a hitting zombie apocalypse while going through a road trip from Florida to Canada. It lets you design characters through customizing traits, designs, and other perks you may encounter as your journey progresses.

It combines both unexpectedly propping cruel death, humour, and appealing victories. The fulfillment of playing the game comes not just from winning over the zombie and reaching Canada, but from the escapades and narratives while going through it.

A popular online multiplayer game released in 2018 and has gained popularity by 2020 is designed by Marcus Bromander, one of the founders of Innersloth. The game’s mechanics centred mostly on some teamwork game plan which lets the crewmates (game players) identify the villain or what they term “impostor.” It sharpens the logical and social skills of those who intend to engage with this game.

The biggest location-based game on iOS. A trainer or the player needs to catch pokemon with a Pokeball as he goes through his actual daily task. These pokemon will then be used to battle other pokemon in arenas, which they termed gyms. On the other hand, these gyms are real-time locations that the players need to visit to gather supplies or to battle with other players or pokemon.