What Changes Did Apple Introduce in the Apple Watch Series 7? 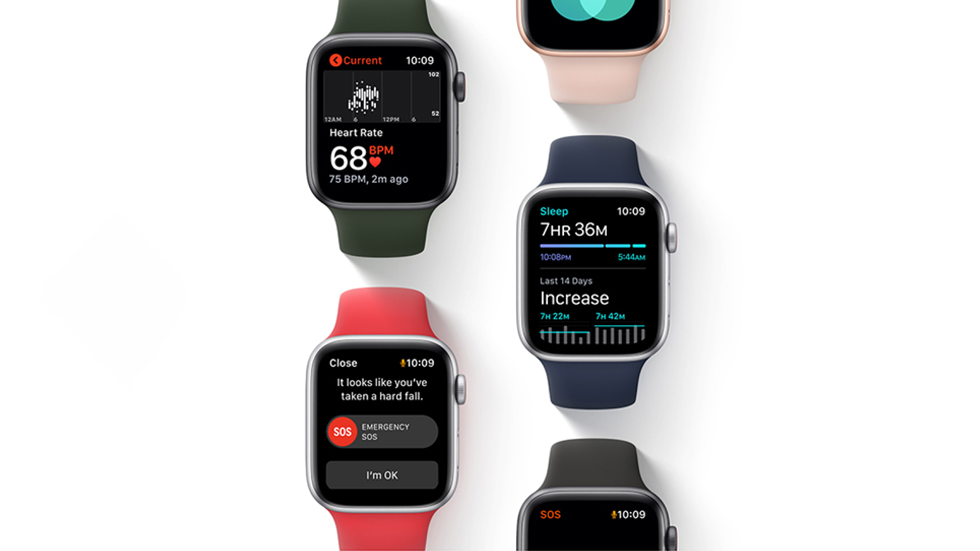 Apple Watch Series 7 includes many new features. Perhaps you are thinking whether the new product will make for a good investment. If you own any of the previous generation, you might even be wondering whether it is time to make to switch. Allow us to explain the most important updates introduced with this new product so that you can make the decision for yourself.

What exactly did  Apple add to the Apple Watch this time? Here are the biggest differences between the Series 6 and Series 7 of the product:

For the first time since 2018, the Apple Watch got a major facelift with the Series 7. This generation is offered in 41-mm and 45-mm formats. For the sake of comparison, the Series 4. Series 5, and Series 6 had the 40-mm and 44-mm options instead. The newest generation is equipped with a screen about 20 percent bigger than that of its predecessors, while the borders framing it are 40 percent smaller. This change has allowed Apple to increase screen size without significantly increasing the size of the device.

The user interface of the apps has been updated to go with the bigger screen of the Series 7. Among other things, the activity, timer, and stopwatch apps now have feature bigger buttons. Specific watch faces have also been optimized for the new display size. The Modular face, for one, is now able to fit more information. This will come in handy if you are always on the go.

When set to the always-on mode, the Series 7 will have a more visible and brighter screen. Apple reported that the screen will be as much as 70 percent brighter in this setting with the wrist down. This updated feature is excellent if you need to read quick pieces of information from the watch as you go about your day. The company emphasized that this is true for indoor usage.

The Apple Watch Series 7 comes with a new keyboard that makes good use of the bigger screen. This is very useful as the new feature will allow users to type in a way comparable to SMS on the phone. As a full-size keyboard, it can be used to create more complex and longer messages that are not suitable for dictation or scribbling.

You might be disappointed to hear that the battery of the Series 7 has not changed much from that of its predecessor. According to Apple, however, it should take less time to charge the watch fully. To be specific, the Series 7 should charge as much as 33 percent faster than the Series 6. This means that it can charge from zero to 80 percent in only a matter of 45 minutes!

Apple has been focusing on exercise tracking as well.  According to the company, the Series 7 has a more durable build than the Series 6. With its IP6X dust resistance and crystal cover coating, it is more suitable for use in outdoor settings. The new build is said to be 50 percent thicker than the Series 6, so you can feel at ease when you wear it to a hike or similar excursions.

Series 7 starts at $529. It is important to think it through before you add it to your cart. It might be a good idea to buy it if the new features are useful to you. With the bigger screen and improved visibility, users will have a better experience.